Everything You Need To Know About Paintball Markers 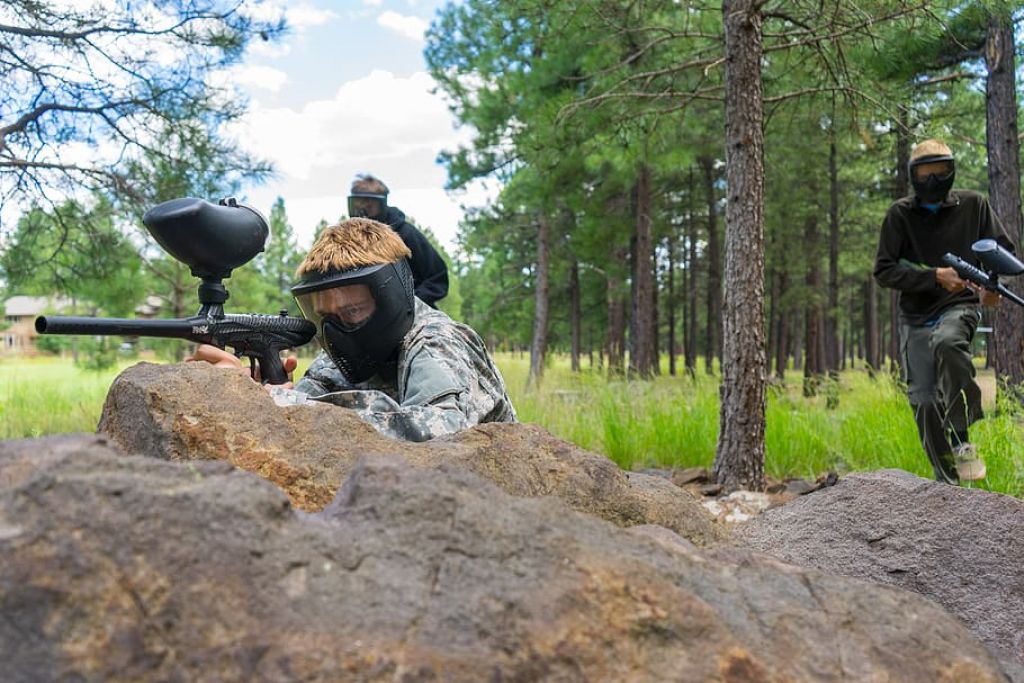 Paintball is not played by real-life guns. Instead, we use the so-called paintball markers, which look perfectly like real guns, however, they are relatively safe to use. Here, we collected everything you need to know about these paintball markers.

The pump paintball guns are the oldest of all three and the usage of this is the most difficult, especially for newbies. They were once celebrated amongst the paintball players, however, after the widespread of the newer guns, they've become less and less frequent on the paintball venues. The pump gun is making a comeback in recent years, though, because using them to play is really a form of art.

The second and most famous gun is the mechanical one. It got its fame because of the easy usage. Most venues mostly offer mechanical paintball markers, which are semi-automats and easy for firing even for amateurs. They usually operate on CO2 or Compressed Air. Using them feels like cheating compared to the pump ones - however, in our opinion, this is the best choice for az enjoyable game.

While all of them has great potential in them, at the end of the day, it's your decision, which one to use. And after all, it's all about the fun and the game, so changing up the game sometimes can be interesting too!

We use cookies to analyse our traffic and improve user experience. We also share information about your use of our site with our advertising and analytics partners who may combine it with other information that you’ve provided to them or that they’ve collected from your use of their services. To continue using this website, please accept our use of cookies below.
Our data protection policy